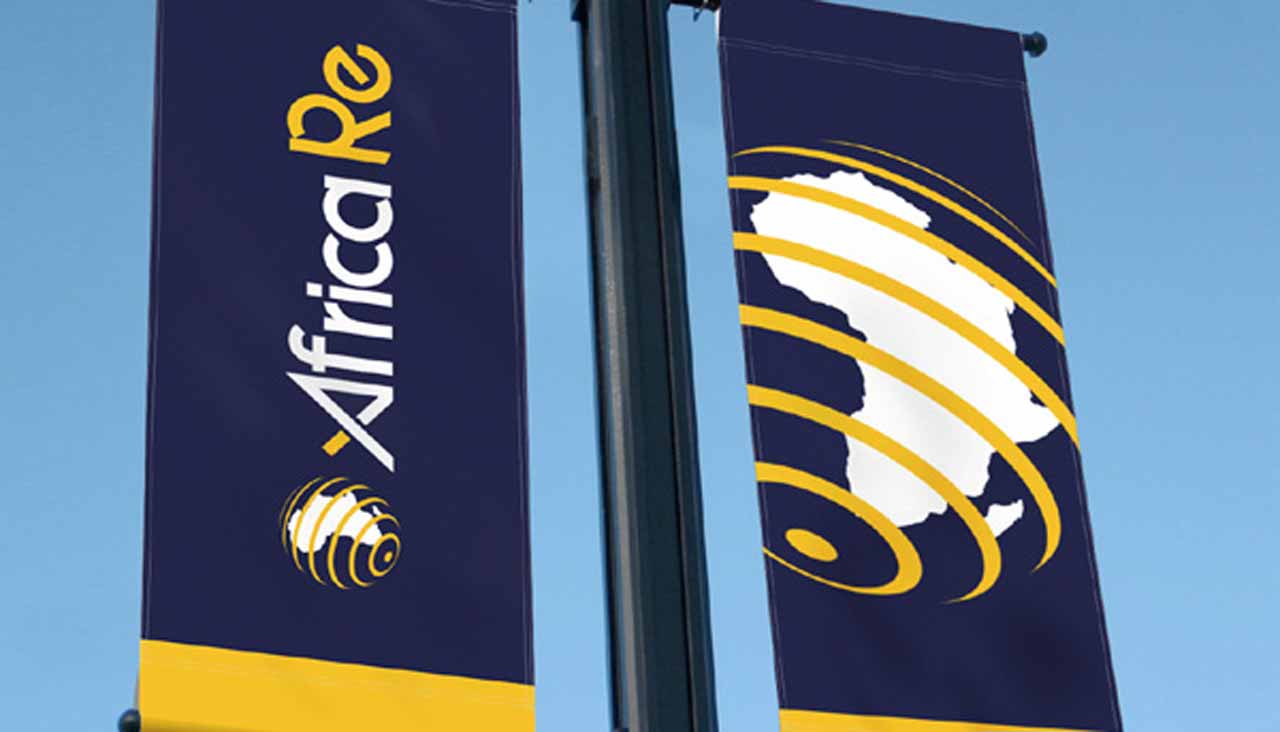 UAE is second largest market for Islamic insurance in GCC

Nigeria-based Africa Reinsurance Corporation has joined the Dubai International Financial Center (DIFC) and will operate as Africa Re Underwriting Agency Ltd. (Africa Re). The company will provide conventional as well as Shariah-compliant reinsurance services to the Middle East region.

Africa Re, which is expanding to select markets in Asia, Brazil, and the Middle East, specializes in underwriting proportional and non-proportional (marine and non-marine) treaty business, offshore and onshore energy including oil, gas, petrochemicals, power, and other utilities, as well as general property.

This is Africa Re's first office outside the African continent. The Lagos-based firm seeks to take advantage of the rising demand for takaful or Shariah-compliant insurance in the Gulf, South East Asia, and Africa. The GCC takaful market saw its aggregate net profit surge by 74.3 percent year-on-year to USD 414 million in 2019, according to the full-year results announced by publicly listed takaful operators across the region.

The UAE represented the second largest market after Saudi Arabia. 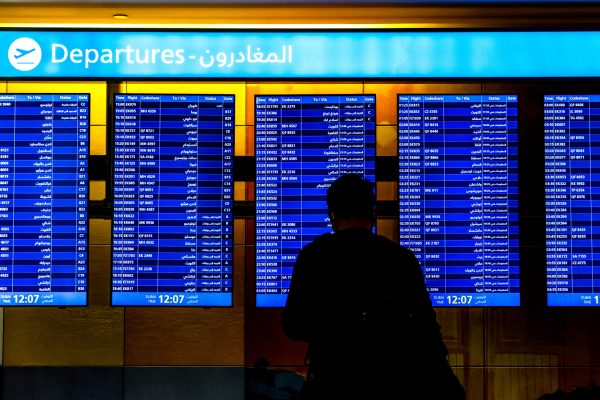 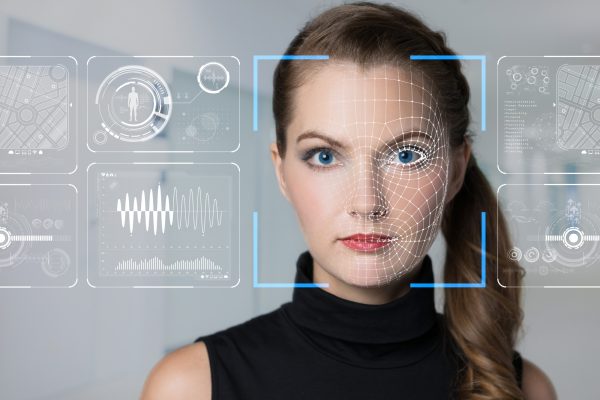 Biotime sets up in Dubai to serve MENA 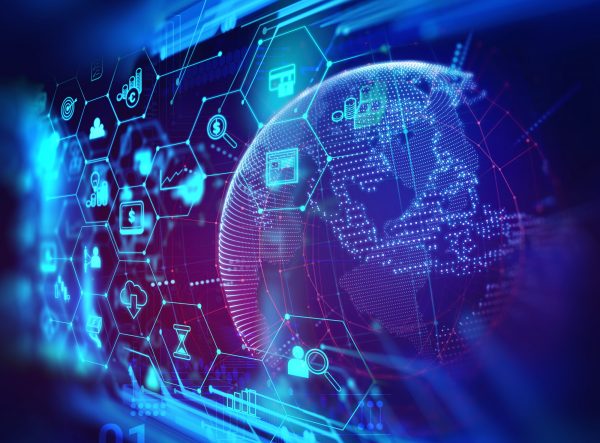 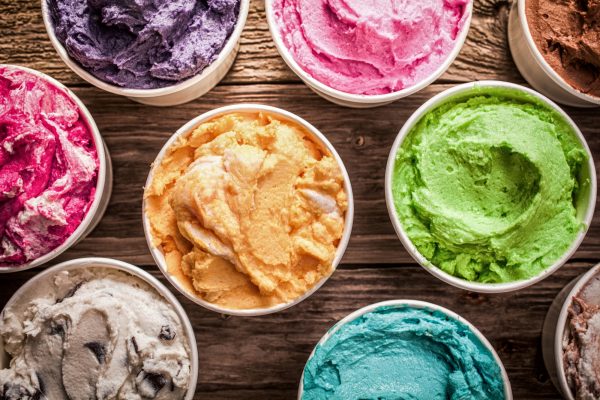 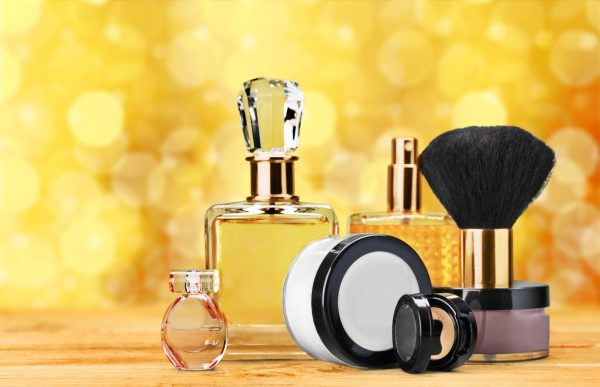 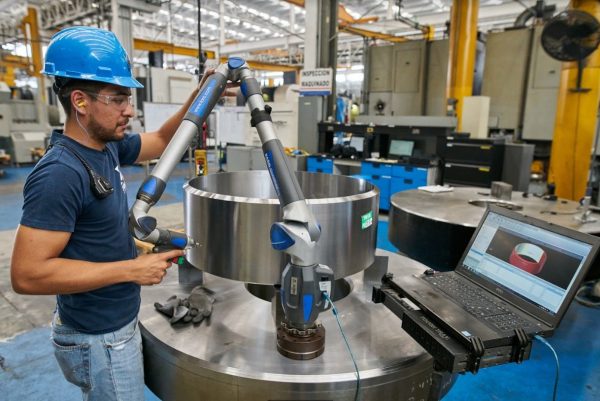