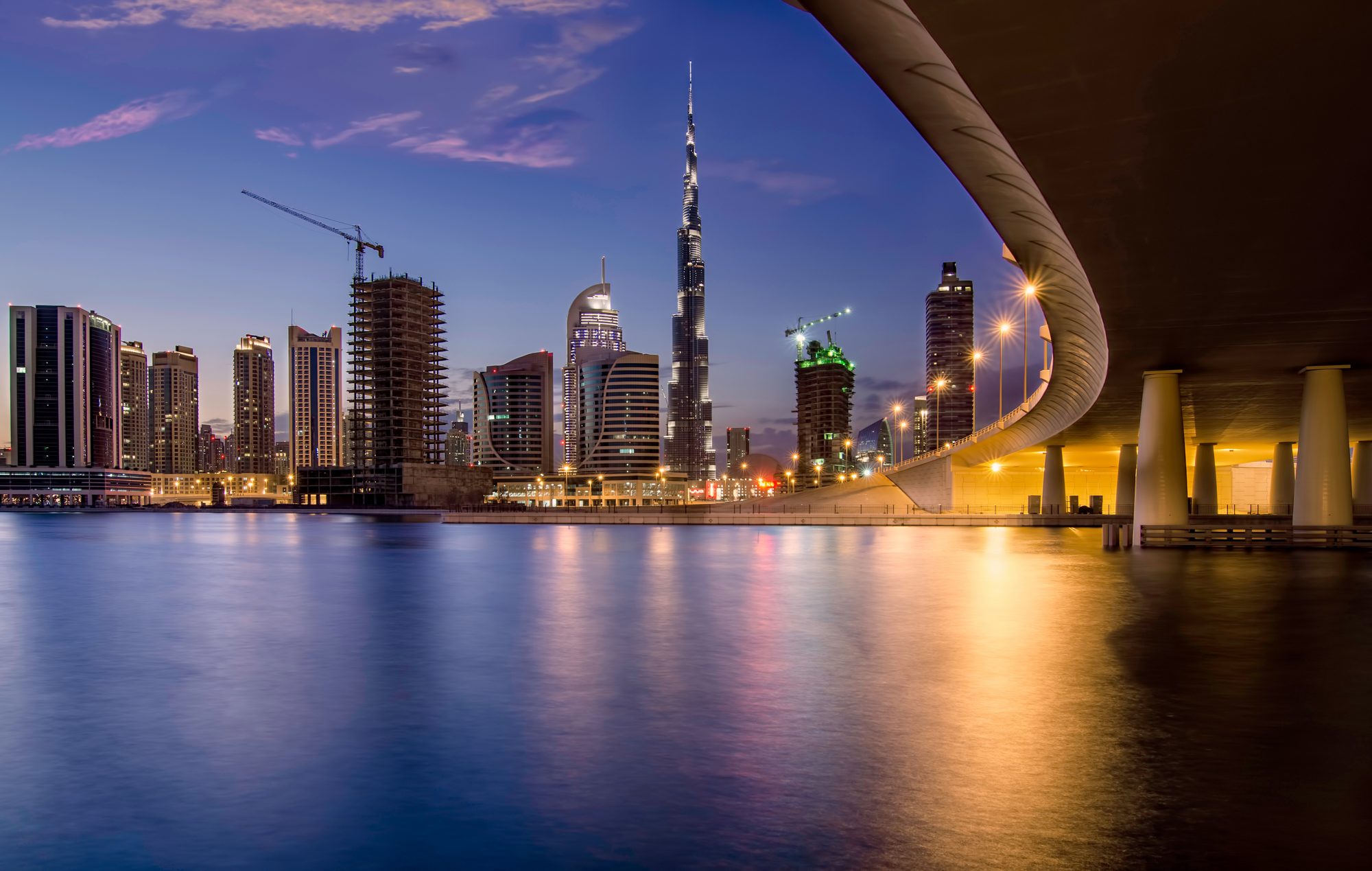 Business activity rises at the fastest rate in nine months, while new business increases at a pace higher than the 2018 average

Dubai’s non-oil private sector economy continued to strengthen in February 2019 at a similar rate to the previous month. Total business activity rose at the fastest rate in nine months, while new business increased at a pace that remained above the 2018 average despite easing since January, data collated by the Emirates NBD Dubai Economy Tracker shows.

The seasonally adjusted Dubai Economy Tracker Index – a composite indicator designed to give an accurate overview of operating conditions in the non-oil private sector economy – was unchanged in February from January’s seven-month high of 55.8. This signals a strong improvement in business conditions that was faster than the trend for 2018.

Companies in the wholesale and retail sector reported the firmest volume growth in February, although with greater price discounting than in January. The headline index for the sector rose to an eight-month high of 58.1, above the comparable figure for the travel and tourism sector (56.8, a nine-month high). The third key sector monitored – construction – also registered a stronger performance in February (54.0). 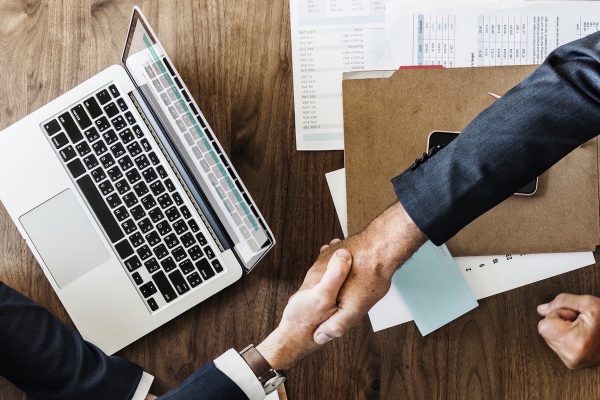 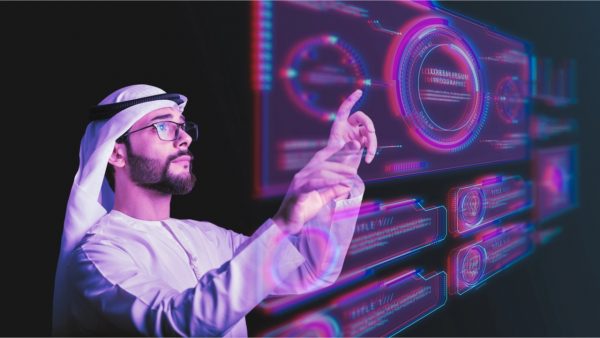 Dubai’s VARA is first regulator to debut in metaverse 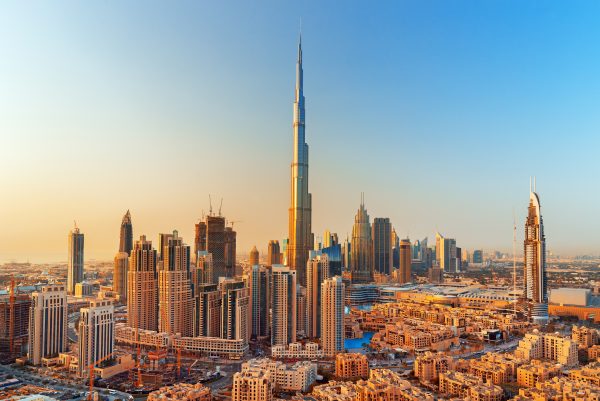 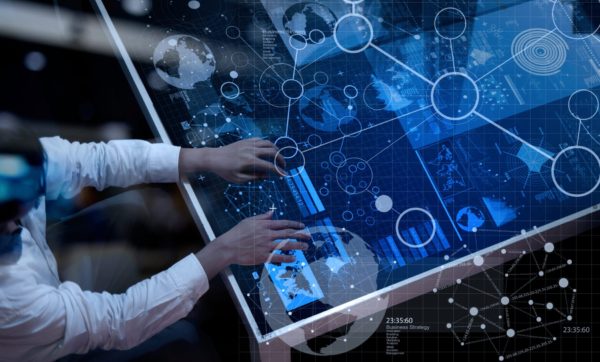 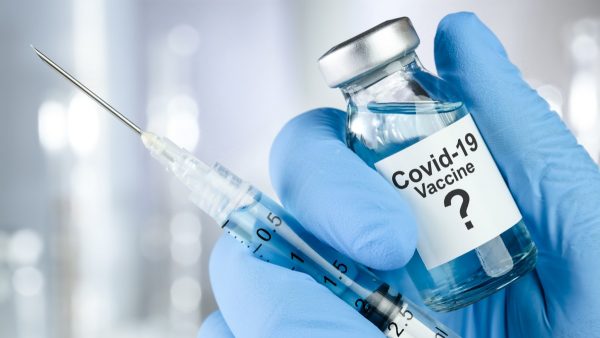 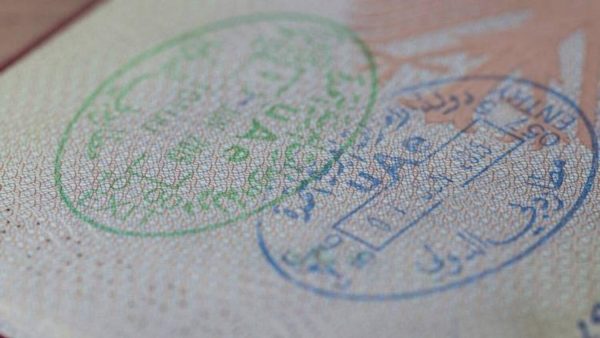 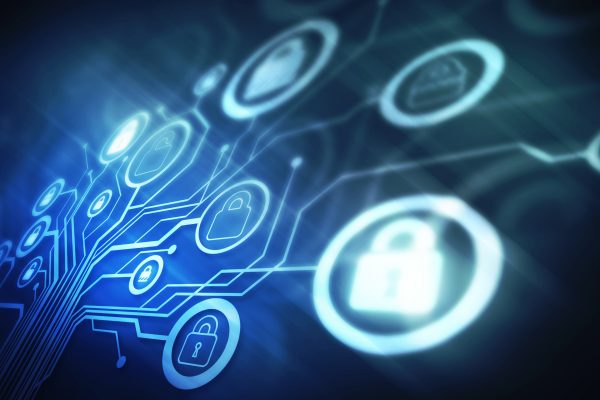 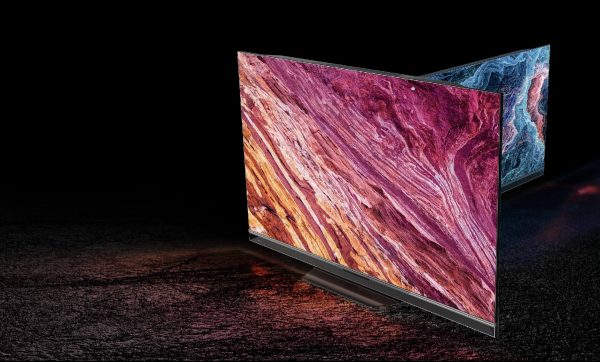